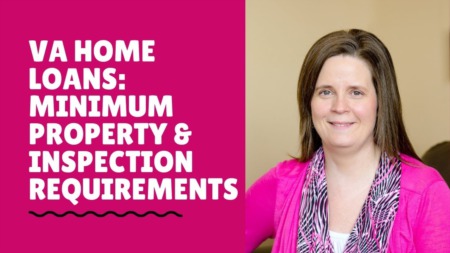 Today we’re going to be talking all about VA loans and what makes the property eligible for a VA loan, and we are going to get started right ...Read More 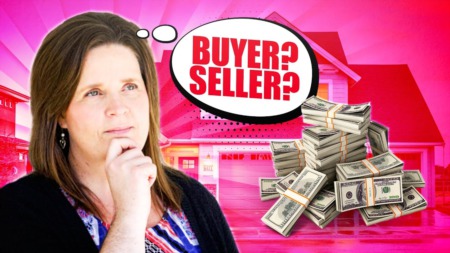 If you are looking to sell your home, then you may be wondering, who pays the real estate commission, Well ,stick around because We’re going ...Read More 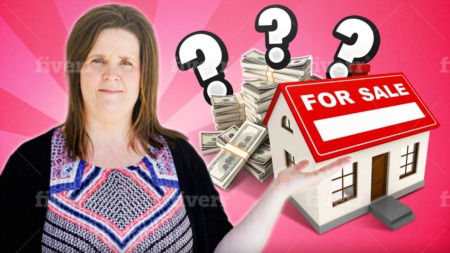 When it comes to buying a home, people ask quite often, what is earnest money? Well, that is what we will be talking about today, and we are going ...Read More 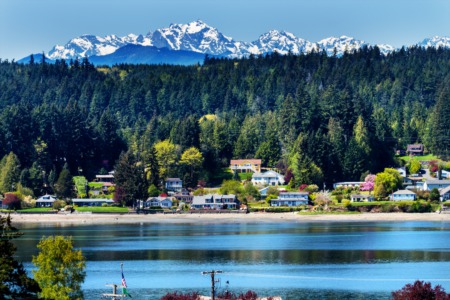 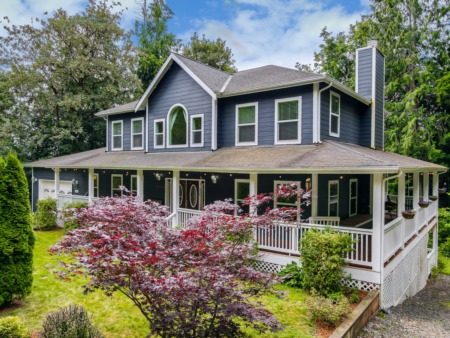